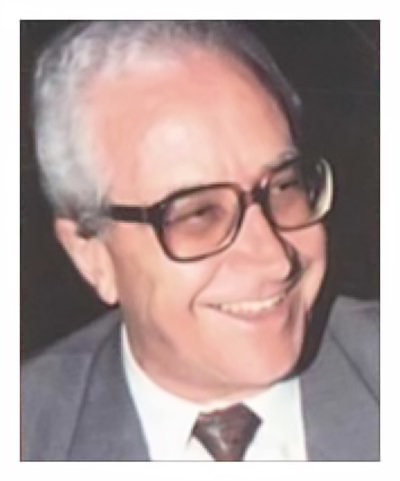 .... already with the first writings claimed to refer to German literature and university campuses that country named among alleged as promising pioneers of Education. Since 1973 however, he was elected professor at the Greek university. The P. D. Xochellis not introduced in our country just knowledge and working methods from one country whose life and prosperity is due mainly to education and its people education, but fermented with the Greek reality and threw herself as uncompromising fighter the struggle for the conquest of areas of responsibility and debt towards each new generations of Greeks. With odynomeni his conscience for the chaotic situation that persists and worsens diinekos both culture and -idiaitera- in our education, he enlightened Master teachers of our country has not ceased - nor ever was diverted to other affectation or other dear soul - by The deal, to read, explore, teach and wrote numerous critical texts only, solely, related to our education. And despite the fact that refractorily, though - not by his own fault - atelesforos, fought like another Hercules cut off the heads of the Hydra, which plagued the sacred and loyal the soul of children in Greece, but not delivered to defeatism capitulation. A series of recent publications testifies that it is still working and dreaming that here the time will come where our education will be claimed to play the role not only of krataiosis of our national economy, but rather the role of anthropagogy ...

back to Index of the Authors